From the Old Days of Galaxy S3, Samsung has been knowing for the new lite version of its flagship. However, this changed with the years because of getting so many complaints from the customers & Mid-ranges Areas.

The Last year, Samsung decided to kick Restart the new version concept with new smartphones like Samsung Galaxy Note 10 Lite & S10 Lite. Both devices are capable of the flagship just not as the last year of bad smartphone. According to the new and latest report Samsung is Now Planning to come with the new smartphone S20 Lite. 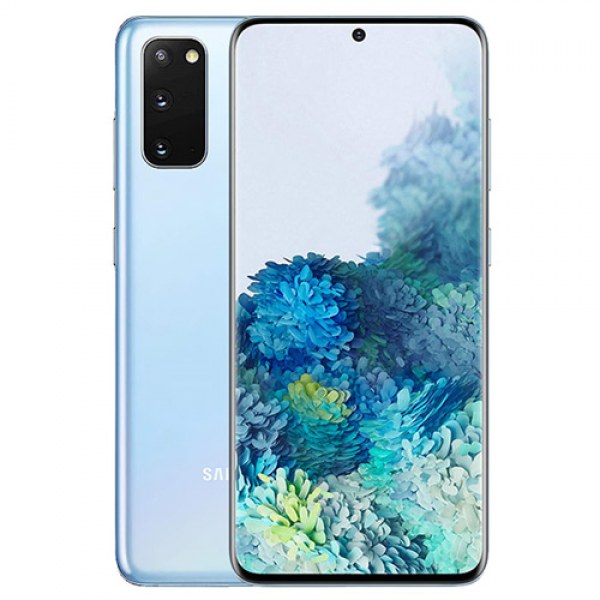 According to the South Korean news, ET News. Samsung might be aiming at the October to Released affordable smartphone Galaxy S20 Family Series. The name of this device waiting for the Confirm Name.ET News Calling that Samsung Galaxy S20 Pen Edition.

That’s an odd name for S20 Series. Other speculation That device must be S20 Fan edition or S20 Lite. According to the last previous news, Samsung UI 2.5 and have power pack Snapdragon 865 Platform.

The latest report says that This Smartphone presumably in October. But now Samsung is busy releasing Note20 lite & Galaxy Z Flip 5G. According to another news Galaxy Fold 2 will not be ready for an announcement in August.