We re near the end of this troublesome year, which means most flagship smartphones for this cycle already out on the market. Thus its finally tie to pick up your next day divers with the Most affordable Chinese smartphones. Let’s have a look at them 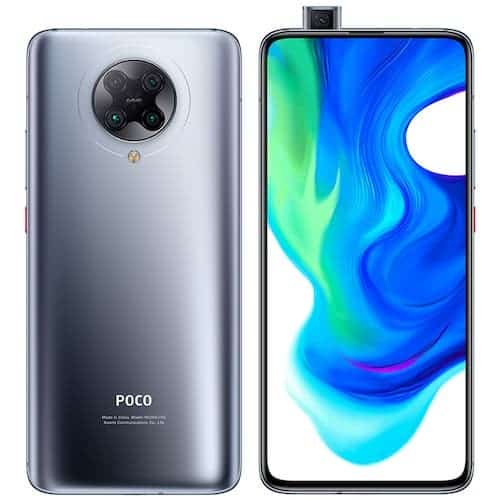 The Poco F2 already known as Redmi K30 Pro. In ChinaThis smartphone is still one of the best smartphone with specs and price ratio. For around $400 you do get need Qualcomm Snapdragon 865 CPU; along with 6 GB of RAM And 128 GB of Internal Storage.

The Smartphone has 6.67 inches display size. Due to the presence of hidden pop up 20 Megapixel camera. Meanwhile, it has 64 Megapixel primary sensors camera, a secondary 5 Megapixel telephoto lens, a 12 Megapixel ultra-wide, and a 2 MP depth Camera Sensor. The Smartphone Poco F2 has featured 4700 mAh Battery capacity. 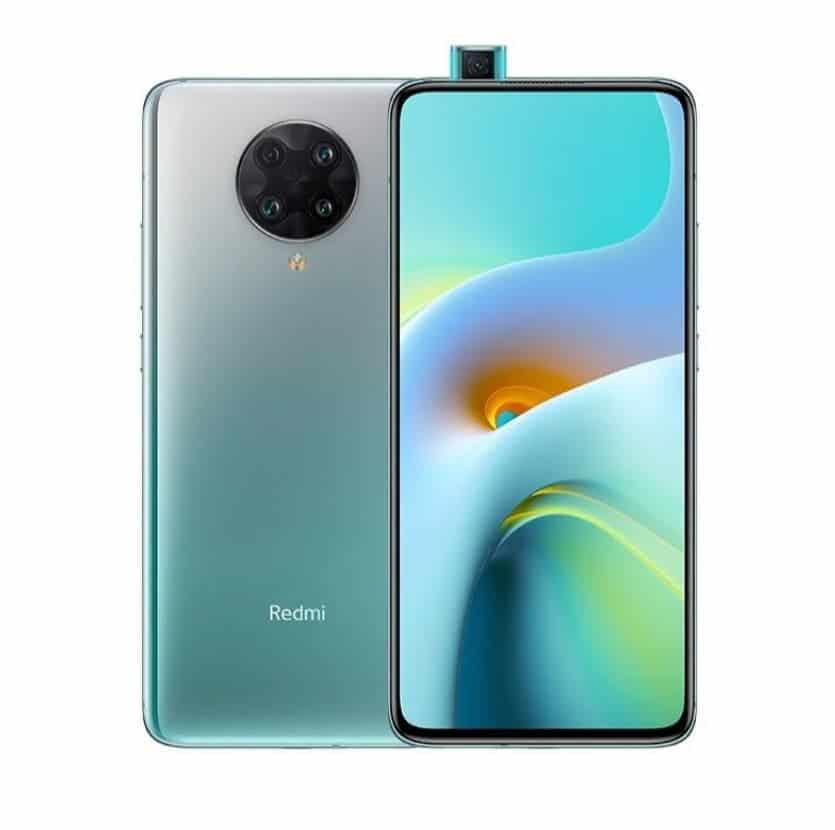 Redmi K30 Ultra we got another different smartphone options. The smartphone is under $400 Price tag. The Redmi K30 will coming with 6.77 inches display AMOLED Panel. The Smartphone is power-packed with MediaTek Dimensity 1000 with the flagship Snapdragon 855. The Smartphone comes with 6 GB of Ram and 128 GB of Internal Storage. 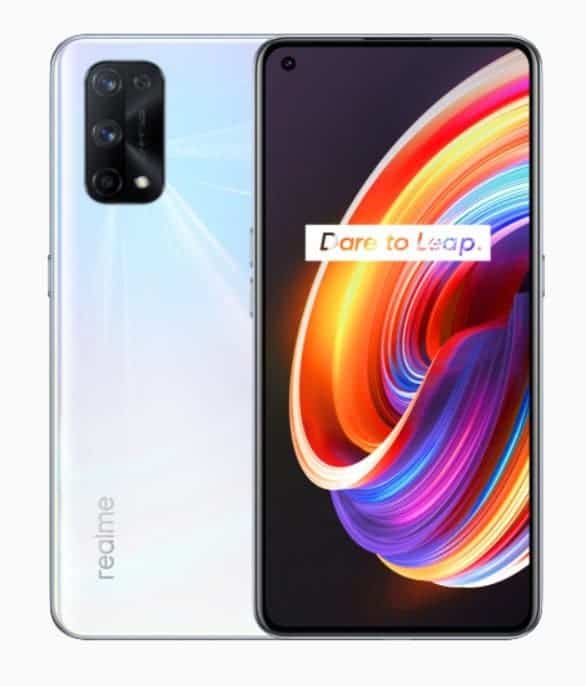 The 3rd Most Affordable smartphone of Chinese is Realme X7 Pro. The Smartphone also comes in 8 GB of RAm And 128 GB of Internal Storage. The Smartphone featured an AMOLED display and has a 6.55 Inches display size. 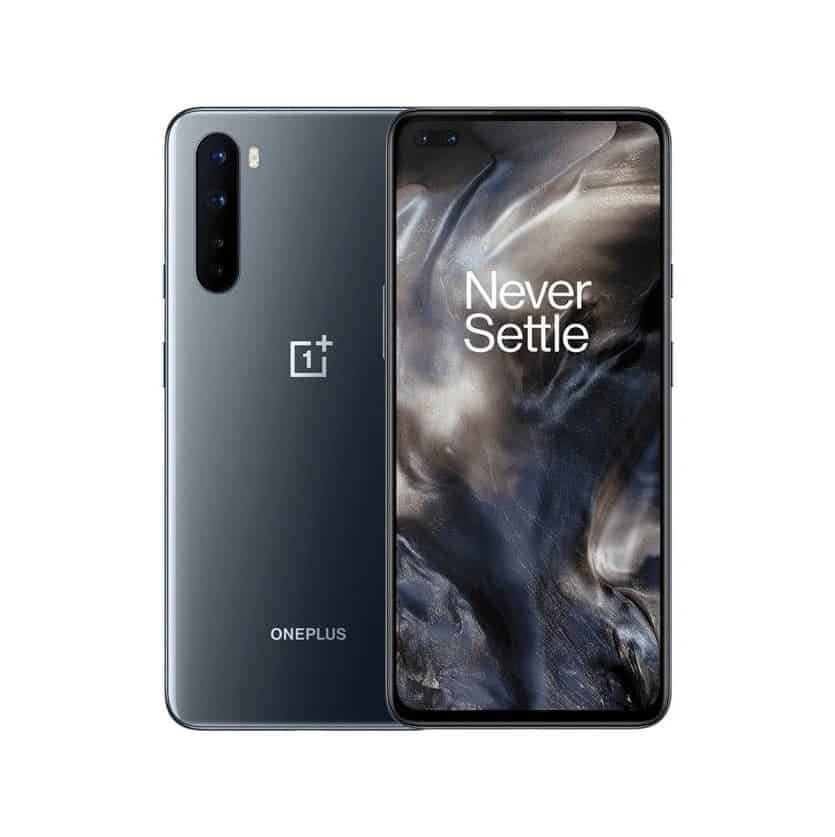 The another smartphone is Oneplus Nord. The device is worth considering at $339.The Smartphones like Oneplus Mid- rangers comes with 6.44 Inches AMOLED display Smartphone powered by Qualcomm Snapdragon 765G with 5G band. The Smartphone comes along with 8GB of Ram and 128 GB of Internal Storage. The device featured 32 MP and 8 MP dual front camera. It has 48 MP primary,8 MP ultra-wide,2 MP macro, and 5 MP depth Camera The Oneplus Nord featured a 4115 mAh battery capacity. 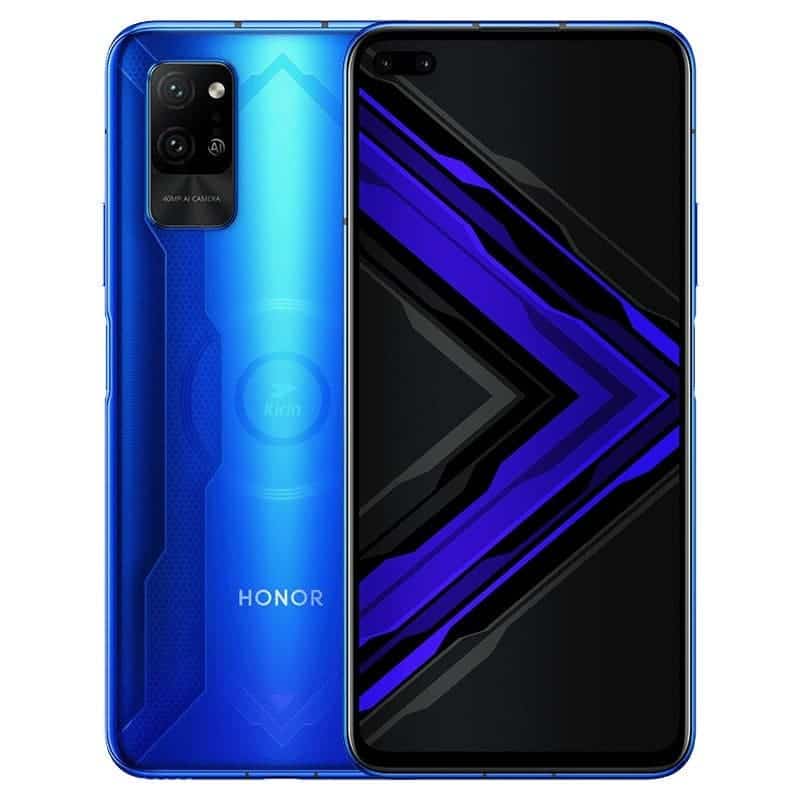 Finally, if you want a smartphone with solid camera performance then the Smartphone Honor Play 4 Pro is the other best option. The handset featured 40 MP large size camera sensor.paired with 8 MP Both featuring for Selfie. We have  32 MP Selfie Snapper and 8 MP Secondary camera. Honor device is powered by good Huawei Kirin 990 Chipset. The Smartphones come with 8 GB of RAM and 128 GB of Internal storage Smartphone featured 4200 mAh Li-Po Battery capacity.