I think that many people have noticed about it for a long time how recently Smartphone manufacturers have made it rule with a flaunt device camera. They try hard to get out of the competition in terms of photographic capability.

Among them is Vivo, Which is recently introduced a new smartphone a new level of optical stabilization in the X50 Pro. 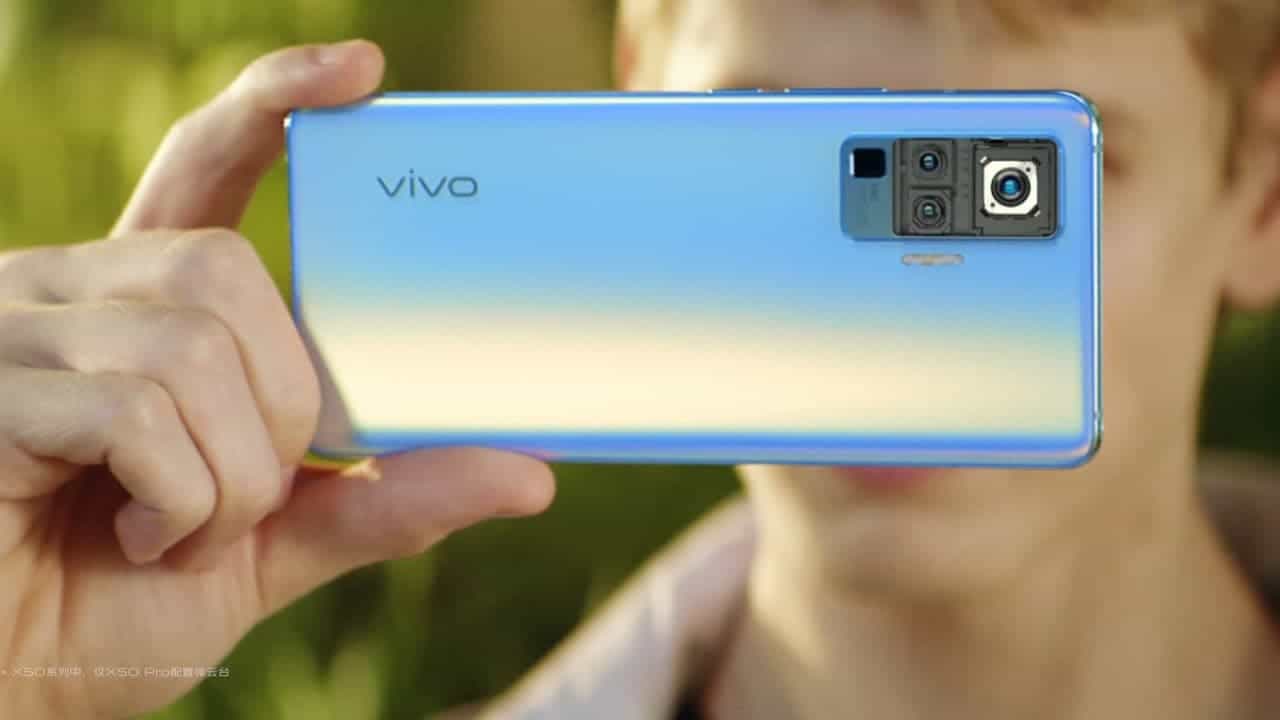 It went further and now today announced a proprietary Camera Sensors. True the company goes into the many difficulties of the Sensors Characteristic. And limited to its self to compose a story about it.

They used the RGBW Sensor that allows us to capture 160% more light than conventional sensors. For this purpose, the main camera is the best option in the market for all lighting conditions.But it should be a favorite one it shoots in low light condition. 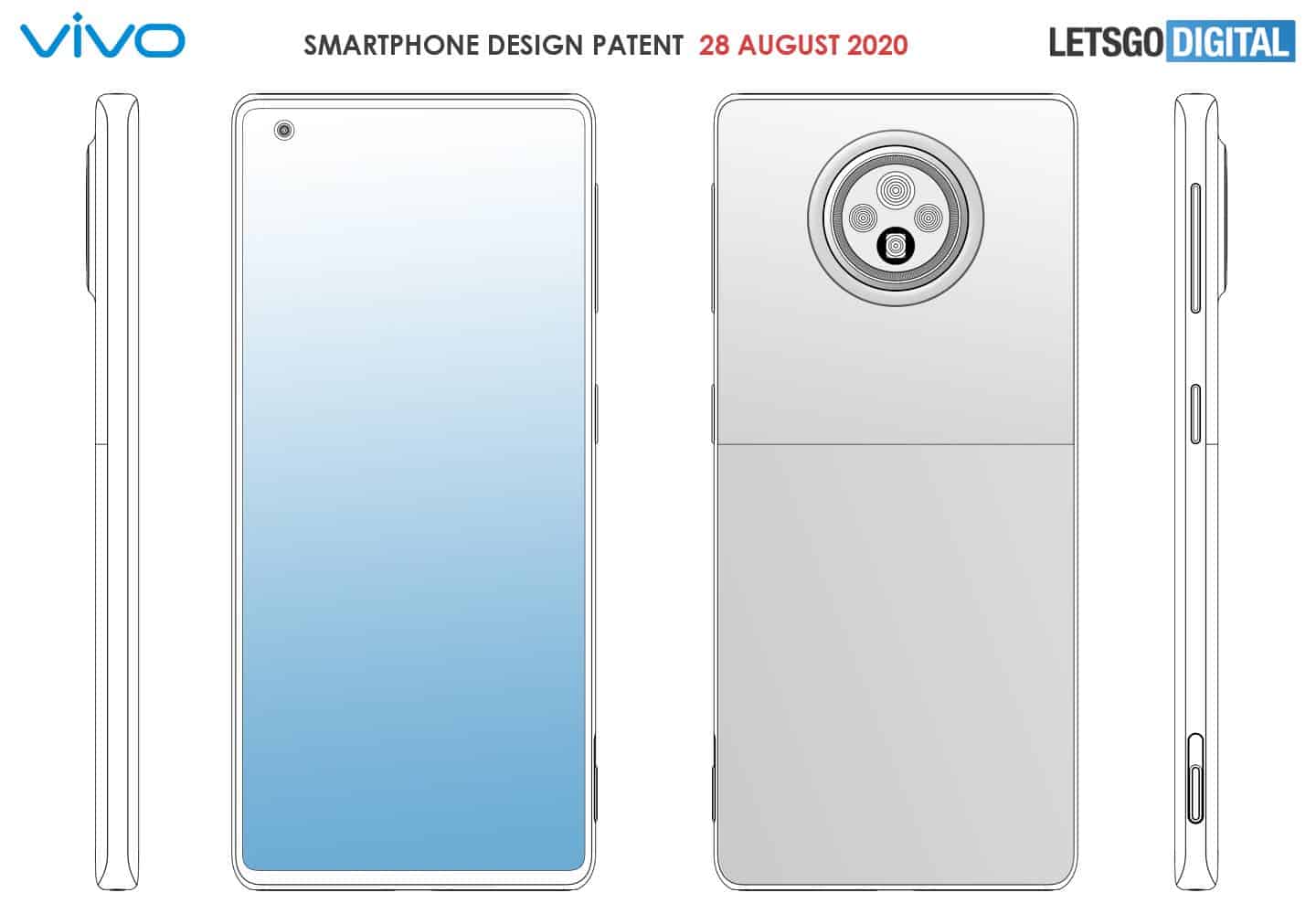 Vivo Claims that it should not use any development. Everything is created by the mind of the engineer and reimagined the camera sensors, and its module to surprise all solution of the market.

It will only possible to check the statements in the second half of 2021 when the company will announce the first smartphone with new sensors. Many flagship and sub flagship Smartphones have using the periscope features for a couple of years to zoom several times without losing the video quality of the images. For example the Smartphones Vivo X50 Pro and X50 Pro+.

According to this sketch, the smartphone has a full flat screen with minimal bezels. 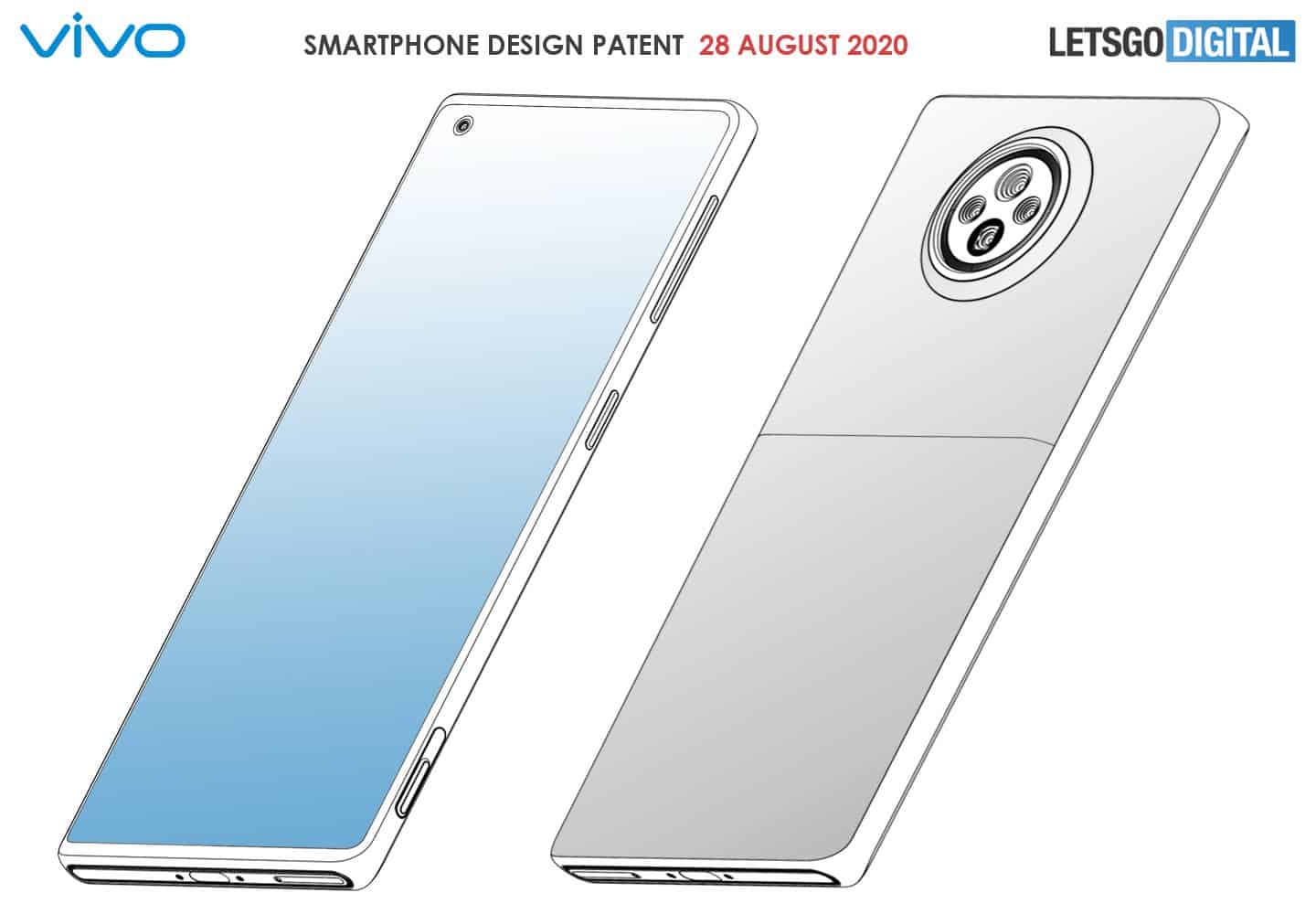 On its right, there is a three-button option of this new smartphone a volume control button, a power button, and an additional switch button. Which is used for the possibility of new other sound modes? On the bottom, there is a SIM Card Tray and USB type C.

At the back, it shows two various tone design. The separation of two colors happened in the center On the upper side there is a block of main camera for four lenses. It includes a periscope main camera and two more sensors. This Camera is layout not like X50 Pro but it resemble to Vivo Nex 3/Nex 3S