Tecno Camon 15 Pro is Now Retailing for a Rs. 2,000 Discount; Get an Edge-to-Edge Display on a Budget

Tecno Camon 15 Pro is Now Retailing for a Rs. 2,000 Discount; Get an Edge-to-Edge Display on a Budget

Introducing before earlier this year, Techno Camon 15 is available now at just incredible price have 2000 discount. Instead of 29,999, you can pick your smartphone in 27,999. This is Quick ranges breakdown in Android Techno Smartphone

The smartphone Techno Camon 15 Pro have front focusing camera mounted on a motorized  module. the Techno Display is left uninterrupted edge to edge. It has an IPS LCD panel that stretched  6.6 across producing an FHD+ resolution and reaching a high 91.2%  Screen to Body Resolution. 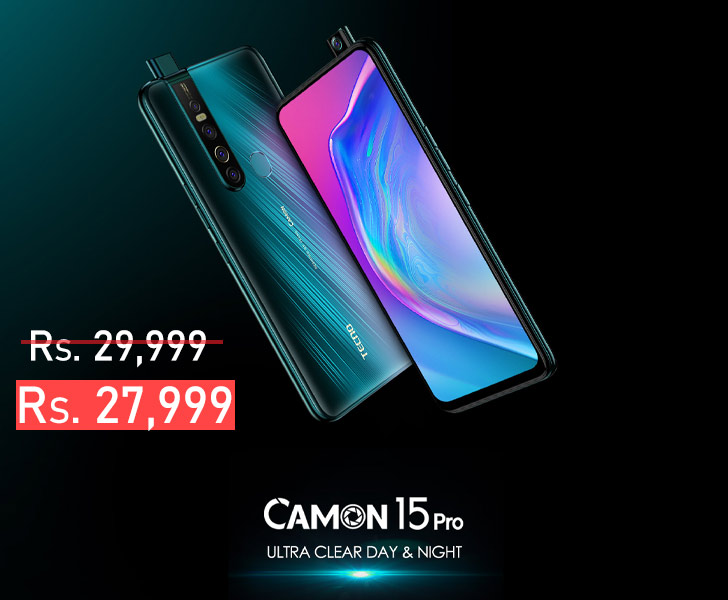 A brushstroke pattern is painted on the rear shell side. which features a capacitive fingerprint sensors laid out quad inside the camera. You can pick from ice jadeite and Opal white edition and that too of course at new discount price of Techno mobiles. 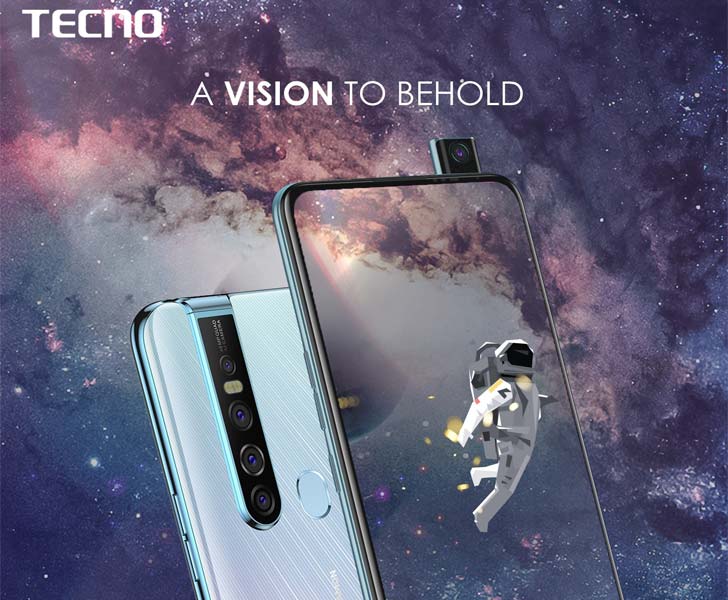 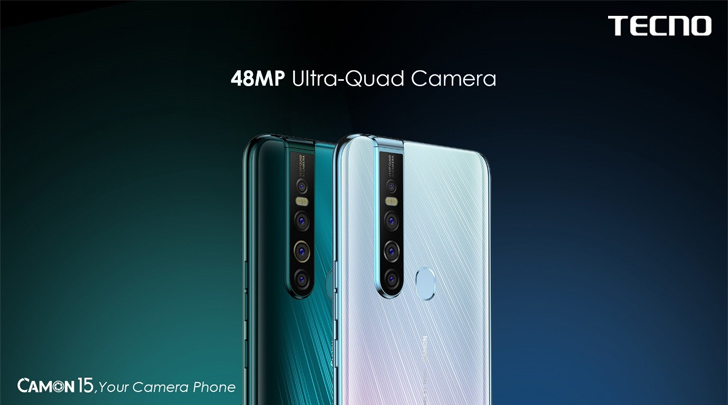 The system can zoom in 8x, and it uses the Tecno TAVIO System to produce better Light Low Shot.body shaping Customized beautification. A 32 MP Live camera behind the front camera.

It has Powerpack ChipsetHelio P35. It has 6 GB and  128 GB storage featured 4000 mAh Li-Po Battery capacity.

Techno has Come with HIOS and Some other features.