HUAWEI TO LAUNCH A SMART BAND AND SMARTWATCH SOON

HUAWEI TO LAUNCH A SMART BAND AND SMARTWATCH SOON

Chinese manufacturers giant Huawei is one of the top smartphone manufacturers in the world There are many reports about the products.However, its recent big main trouble with American govt is disturbing its business But having these problems the company is still working on new products.

And it seems its Smartphone business going better. Now the new reports claim that the company will release new smartphones in wearable products.

According to the recent report, Huawei will go to released a new BAnd as well as a new smart-watch.Furthermore, the reports which show that the Huawei Band codename is Fides.and the smartwatch codename is Stia.

Unfortunately, there is no information about these products. 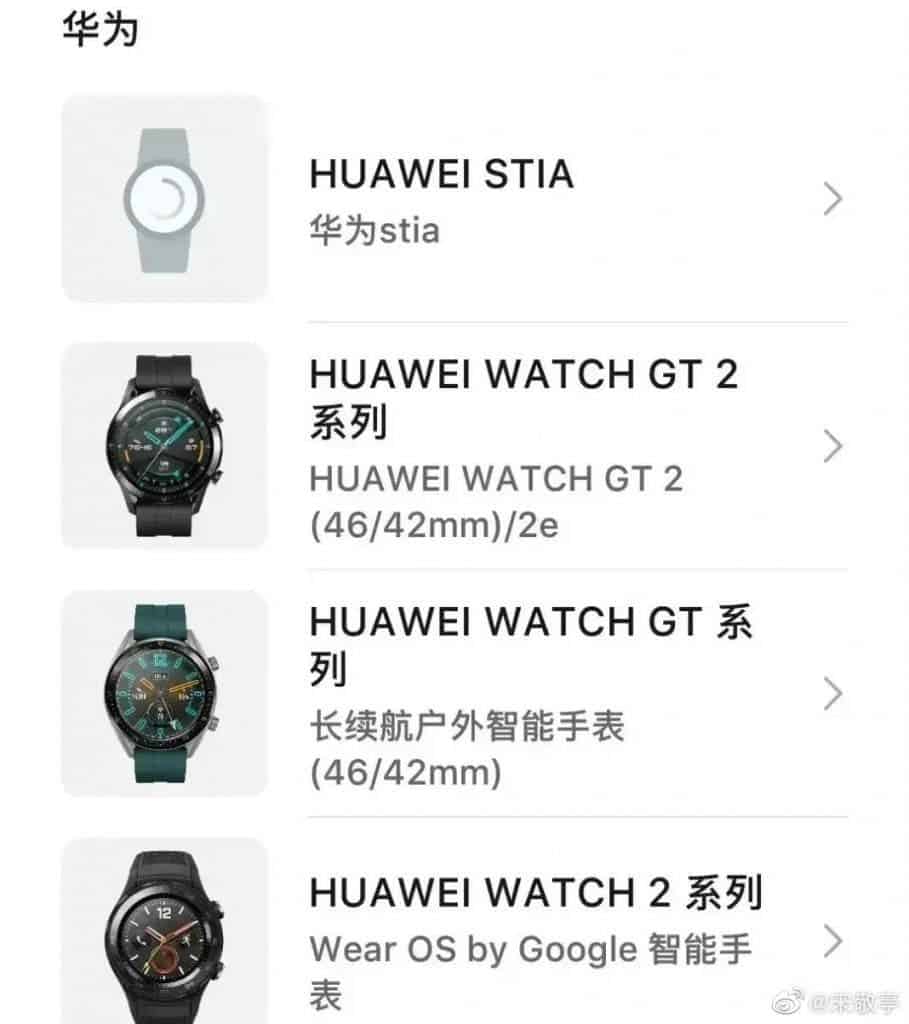 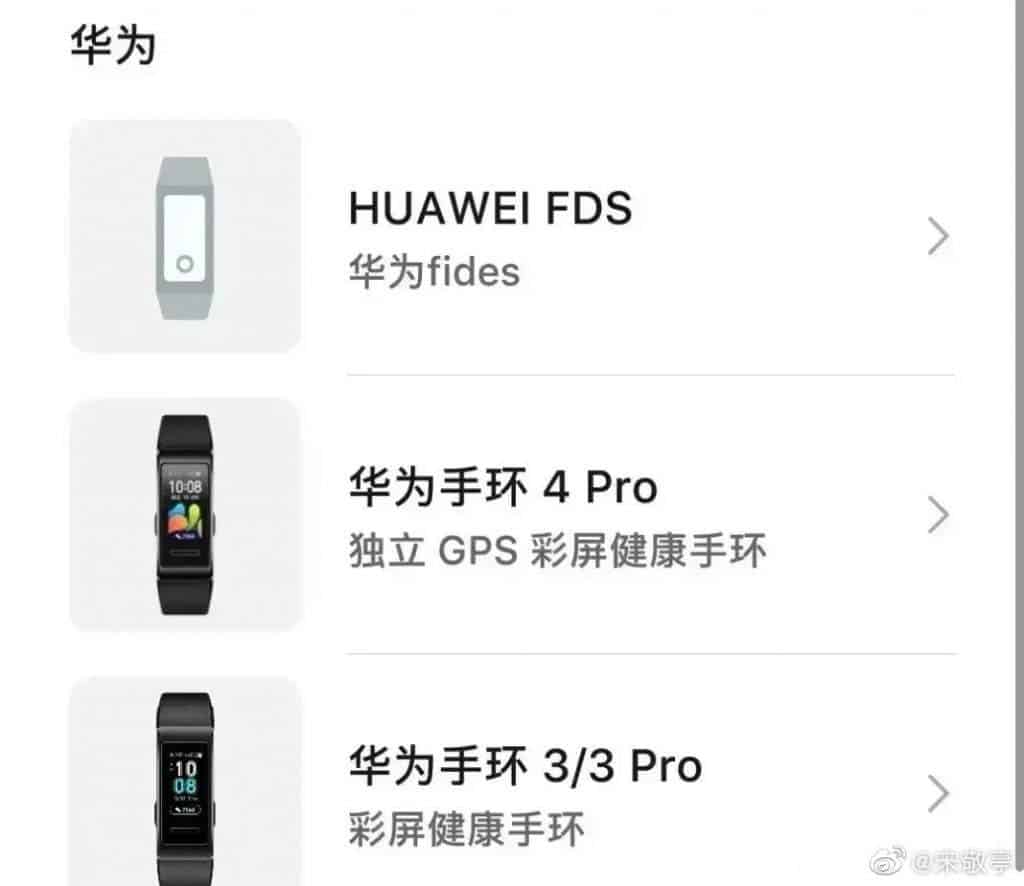